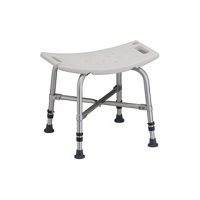 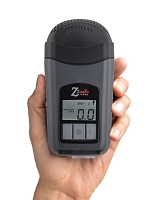 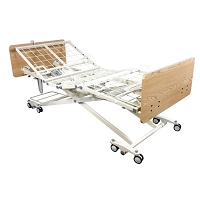 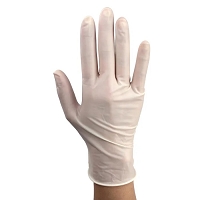 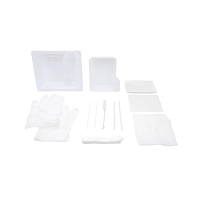 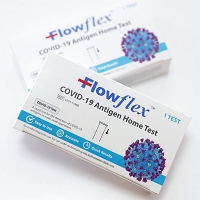 Posted by Medical Supply Professionals on 12/23/2019 to Sleep Apnea
What is Sleep Apnea?
Sleep apnea is a disorder that causes your body to stop breathing while you sleep. It’s a potentially fatal condition, with harmful short- and long-term complications, that affects more than 1 in 3 men and 1 in 6 women.
Getting a good night’s sleep is just as important to your overall health as eating well and exercising regularly. That’s why it’s important to understand that snoring or regularly waking up tired means you probably aren’t getting the type of quality sleep you need.
People may experience:
Sleep: excessive daytime sleepiness, insomnia, nightmares, sleep deprivation, or snoring.
Respiratory: episodes of no breathing, breathing through the mouth, or loud breathing.
Also common: depression, dry mouth, dry throat, fatigue, headache, irritability, mood swings, or weight gain.
What causes Sleep Apnea?

There are three main types of sleep apnea:

Eventually your brain senses that you’ve stopped breathing and causes you to wake up just enough to gasp and start breathing again.

Then you fall back to sleep and the cycle begins again. This can happen more than 120 times every hour, even though you may not remember waking up.

As you can imagine, apneas put immense short- and long-term strains on the body.

Of course apneas cause the immediate life-threatening danger of not inhaling enough oxygen (or exhaling enough poisonous carbon dioxide). But the body’s constant waking due to these apneas can also cause sleep deprivation. This can lower people’s energy and attentiveness the next day, negatively affect their moods and relationships with others, and raise the risk for memory loss, cognitive impairment and injury.

Untreated sleep apnea has been linked to an increased risk for other chronic and life-threatening conditions such as hypertension (high blood pressure) and heart failure, as well as poorer glucose control in patients with type 2 diabetes.

The first step toward treating sleep apnea and living healthier is recognizing the signs and symptoms of sleep apnea and asking your doctor to get screened and tested. Roughly 80% of people with sleep apnea don’t know they have it, partly because they can never witness their own nighttime symptoms.

In addition, women often show subtler, atypical symptoms such as insomnia, morning headaches, depression and anxiety. These symptoms often lead to misdiagnoses such as depression, insomnia or menopausal side effects. If you have these symptoms, be sure to ask your doctor about whether you might have sleep apnea.

The benefits of sleep apnea treatment

What are the benefits of treating sleep apnea? When left untreated, sleep apnea can negatively affect your energy levels, productivity and mental well-being. It can also have long-term, adverse effects on your heart, metabolism and overall health. Sleep apnea can affect anyone, fit or overweight, old or young, male or female. It can even affect children. A few of the common symptoms are:

Effective treatment of sleep apnea has been shown to help alleviate these symptoms, which can lead directly to a healthier mental outlook and improved well-being. If you think you or someone you know might have sleep apnea, it’s important that you talk to a doctor or health care professional. Be sure to let your doctor know if any of the following apply to you:

If you think you may have sleep apnea, talk to your doctor to find out how to setup a sleep apnea test.